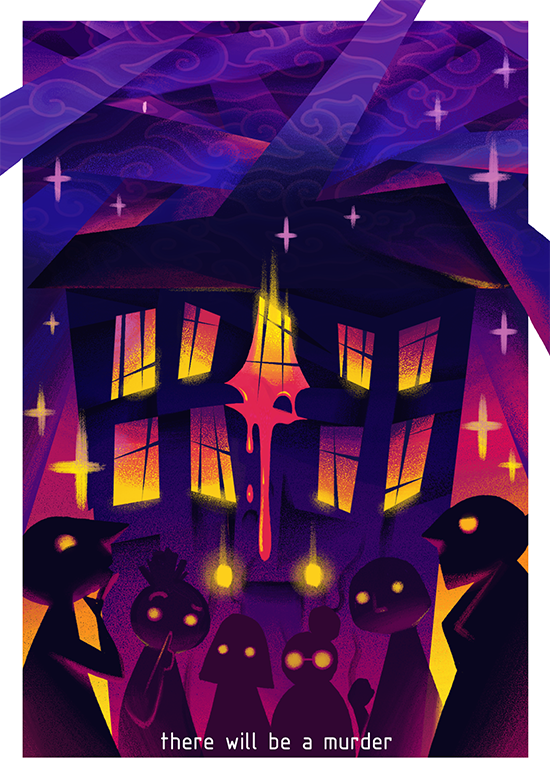 Woven Fates is a murder mystery game where you have to figure out who the murderer and the victims are. You will have to be quick to identify all of the tenants using only the rooms in the mansion that they stay in to be prepared for the eventual murder. When it happens, you will get to accuse. With all the information, will you be able to find out whodunit?


This game was a part of RISING SEA 2020 - A collaboration between game creators in South East Asia where game ideas come from unorthodox mediums encouraging creative freedom and experimentation. 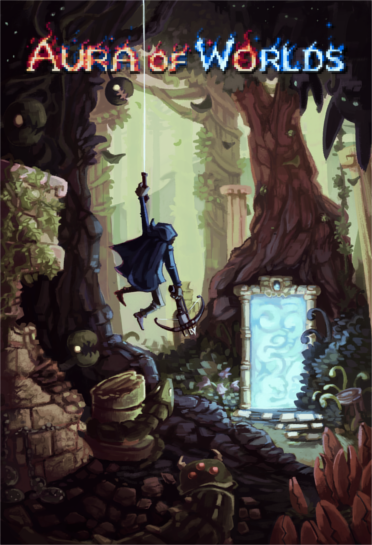 Aura of worlds is a creative tactics rogue-lite platformer. Explore multiple worlds where you must utilise your creative abilities to twist adversity to your advantage. You'll need planning, wits and reflexes to make a way through these ever-changing death labyrinths. Escape flooding passages, outrun toxic pollen, face off against gargantuan bosses that have made entire mazes their home.

Get the game on Steam!

Objects in Space is an open-world 2D stealth space-trading game set in Apollo – a huge cluster of star systems dozens of lightyears away from Earth. You are a lonesome ship’s captain, buying and selling wares in order to keep your bucket of bolts afloat and stay one step ahead of pirates, organised criminals, corrupt governments and shady laws.

Get the game on Steam!

Global Game Jam 2019: What Home Means To You

Ludum Dare 39: Running Out of Power 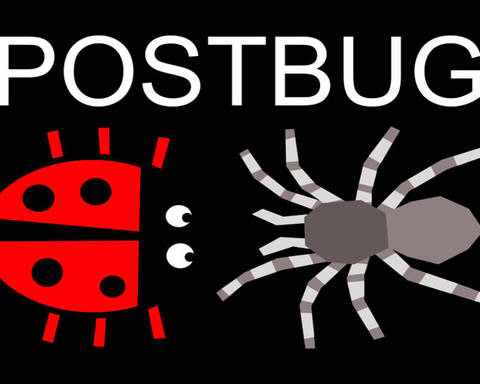 Postbug is a game where you play as a ladybird to deliver posts while avoiding getting eaten by a spider, zapped by a jellyfish, fall into a firing hot pit of lava, and so on. Deliver as many letters as you can while avoiding the dangers that lurk ahead.

Play the game for free!

The Mirror Ritual, The Devil's Woods, Goat Mage, Not An Ogre, Hump Or Die